Double the rescues with PAW Patrols Chase and Skye with the Split-Second Vehicle! This 2-in-1 vehicle transforms into two rescue vehicles with the push of a button! Load Chase and Skye (collectible figures included) into the vehicle and press the badge button. As the Split-Second Vehicle transforms, the cruiser launches forward, and a 3-wheeled vehicle with a working rescue hook pops out from the back! The police cruisers cab even lifts up, revealing projectile launchers! Place each pup behind the wheel of the vehicles and team up on your rescue missions. Load the projectiles (two included) and squeeze both sides of the launcher to release!

Shipping Fees in other cities

Return & Refund
You can return products in case you change your mind or if they fail to satisfy you within 15 days after the product has been received.
SKU: 2036105 Category: Action Figure Tags: 3-4 Years, 5-7 Years, 8-11 Years, Black Friday Toys In Egypt, Boy Black Friday Toys, Boys Toys, Girl Bf Toys, Girl Toys
Share: 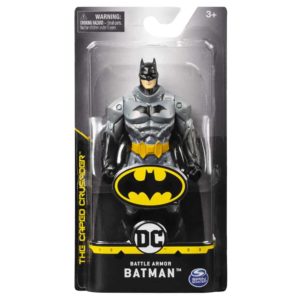 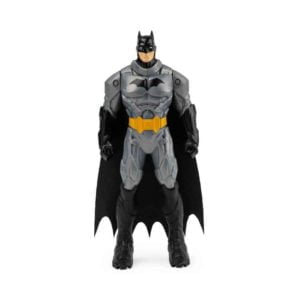 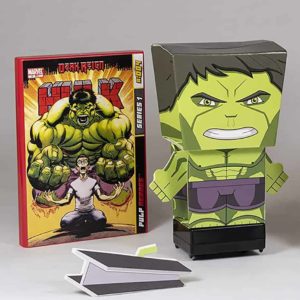 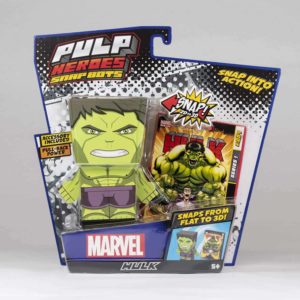 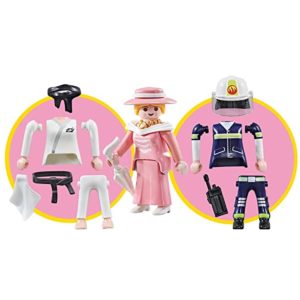 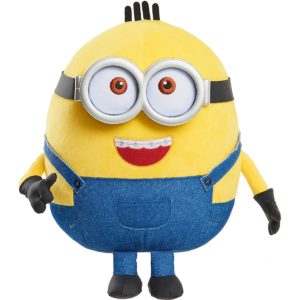 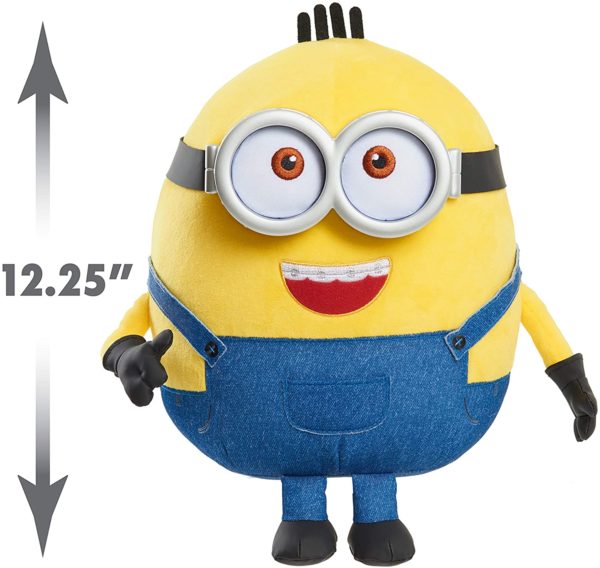 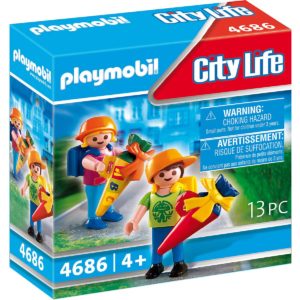 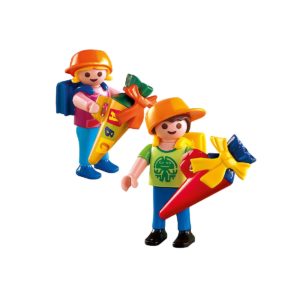 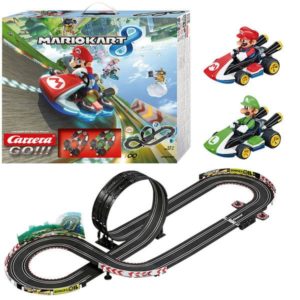 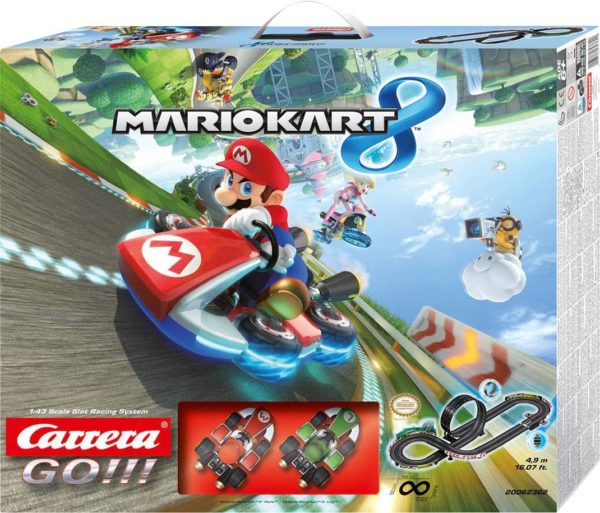 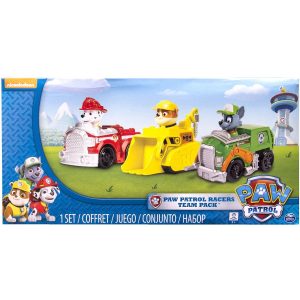 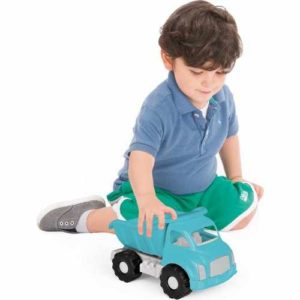 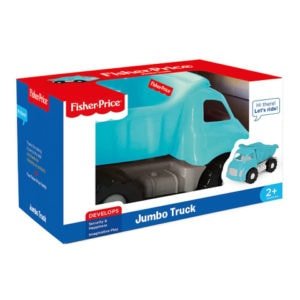 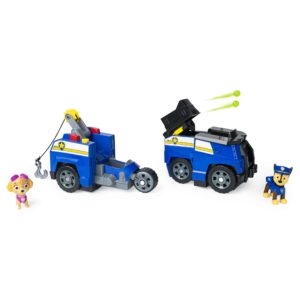